“I believe that he was murdered,” Maxwell told TalkTV. “I was shocked. Then I wondered how it had happened because as far as I was concerned, he was going to … I was sure he was going to appeal.”

Since his body was discovered in his cell with a bedsheet around his neck on Aug. 10, 2019, there have been numerous queries about the conditions of Epstein's death.

Many people are doubtful he could have ended his own life just a month after being arrested for sex trafficking of minors.

The official cause of death was listed as suicide by hanging, though speculation has been raised surrounding the circumstances. One forensic pathologist brought in by Epstein's brother noted that multiple fractures observed on his neck were “very unusual in suicidal hangings”, suggesting instead possible strangulation.

Several people have drawn attention to Epstein's associations with influential people, some of whom may have been involved with him in unlawful behaviors and wanted his silence.

Maxwell divulged earlier that an inmate was offered financial reward to take her life, with a plan to choke her while she was asleep. This information had been documented in the legal documents submitted by her lawyer team prior to her sentencing.

“This incident reflects the brutal reality that there are numerous prison inmates who would not hesitate to kill Ms. Maxwell - whether for money, fame, or simple ‘street cred,’” the lawyers wrote in the filing, suggesting someone may have wanted Maxwell dead badly enough to pay for it.

Maxwell was handed a 20 year jail term on June 28, 2022 for her involvement in Epstein's scheme to sexually exploit minors.

The passing of Epstein incited fury that he, being a high-profile detainee, wasn't watched closely in the same prison where people such as Joaquin “El Chapo” Guzman and fraudster Bernie Madoff had their incarcerations without issue.

Epstein was previously put under suicide watch on July 23, after he was found with bruises on his neck while in his cell. Subsequently, he was taken from the watch and housed in a highly-secure unit where he was supposed to be observed every thirty minutes.

Prosecutors charged two jail guards who were responsible for Epstein's surveillance with sleeping on the job and browsing the web instead of inspecting him every half hour.

The pair, Tova Noel and Michael Thomas, would later admit they “willfully and knowingly” falsified records to make it seem they were following the correct check-in protocols.

In January 2022, the criminal proceedings against Noel and Thomas were ceased after they fulfilled their deferred prosecution agreements that were precipitously accepted by them, including fulfilling 100 hours of community service and responding to the Justice Department (DOJ) investigation about Epstein's death.

Attorney General William Barr declared that there had been some major issues with the Manhattan jail where Epstein expired, expressing his conviction that the DOJ's inspector general would investigate the matter to its fullest and those responsible would be held to account. The inquiry is still underway and a report has yet to be issued.

A later report from the Bureau of Prisons National Suicide Prevention Coordinator, part of Psychology Services Branch at Central Office, presented a timeline of incidents and factors that preceded Epstein's passing.

According to the report, the facilities assistant saw Epstein as being "distraught, sad, and a little confused" when he got to the correctional center on July 6th of 2019.

The assistant was named in the report as saying that Epstein claimed to be feeling alright, yet she wasn't sure and reported him as appearing "dazed and withdrawn". She emailed recommending a Psychology evaluation, hinting that it was best to take every precaution possible to prevent suicidal thoughts.

Following a court proceeding on July 8, Epstein denied having any intent to cause harm to himself. Owing to potential risk factors, he was placed under psychological observation - a protocol less stringent than suicide watch - for a few days. The report indicates that this observation was discontinued after a few days.

After a suicide risk assessment on July 23, Epstein was placed on suicide watch. The next day, he reverted back to psychological observation. According to the report, Epstein had difficulty adapting to his situation in prison, including issues with sleeping and worries concerning his safety.

Just one day before his passing, newly released documents suggested more information about the allegations of sexual assault brought against Epstein. It is thought that this further diminished his reputation and may have even involved some of his acquaintances.

“The lack of significant interpersonal connections, a complete loss of his status in both the community and among associates, and the idea of potentially spending his life in prison were likely factors contributing to Mr. Epstein’s suicide,” the report notes.

As the investigation into Epstein's passing continues, Maxwell's claims have further increased the number of queries related to the affair.

Discrimination works both ways, its time to start talking about that 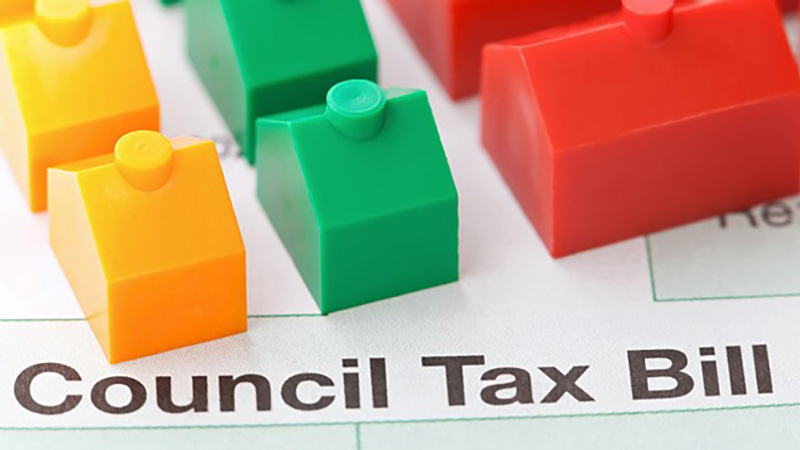 UK Council Tax Arrears Are Out Of Control!

Did you really really think these were healthy?

THANK YOU for taking the time to visit Ickonic.com, we're thrilled to see you! Read more articles on news, current affairs, health, wellbeing, spirituality and the paranormal HERE. Not yet subscribed? Sign up for a FREE 7-DAY TRIAL. Get inspired and uplifted, with your sanity intact!

MEP Rob Roos recently released a video exposing a Pfizer director’s admission during a Covid hearing, that the covid vaccines were never tested or proved to stop or even reduce transmission. This revelation exposes the level of disinformation spread by governments and key figures during the pandemic - as the message ‘vaccination stops transmission’ was broadcasted on televisions, pu...

Not a member? Join Today!